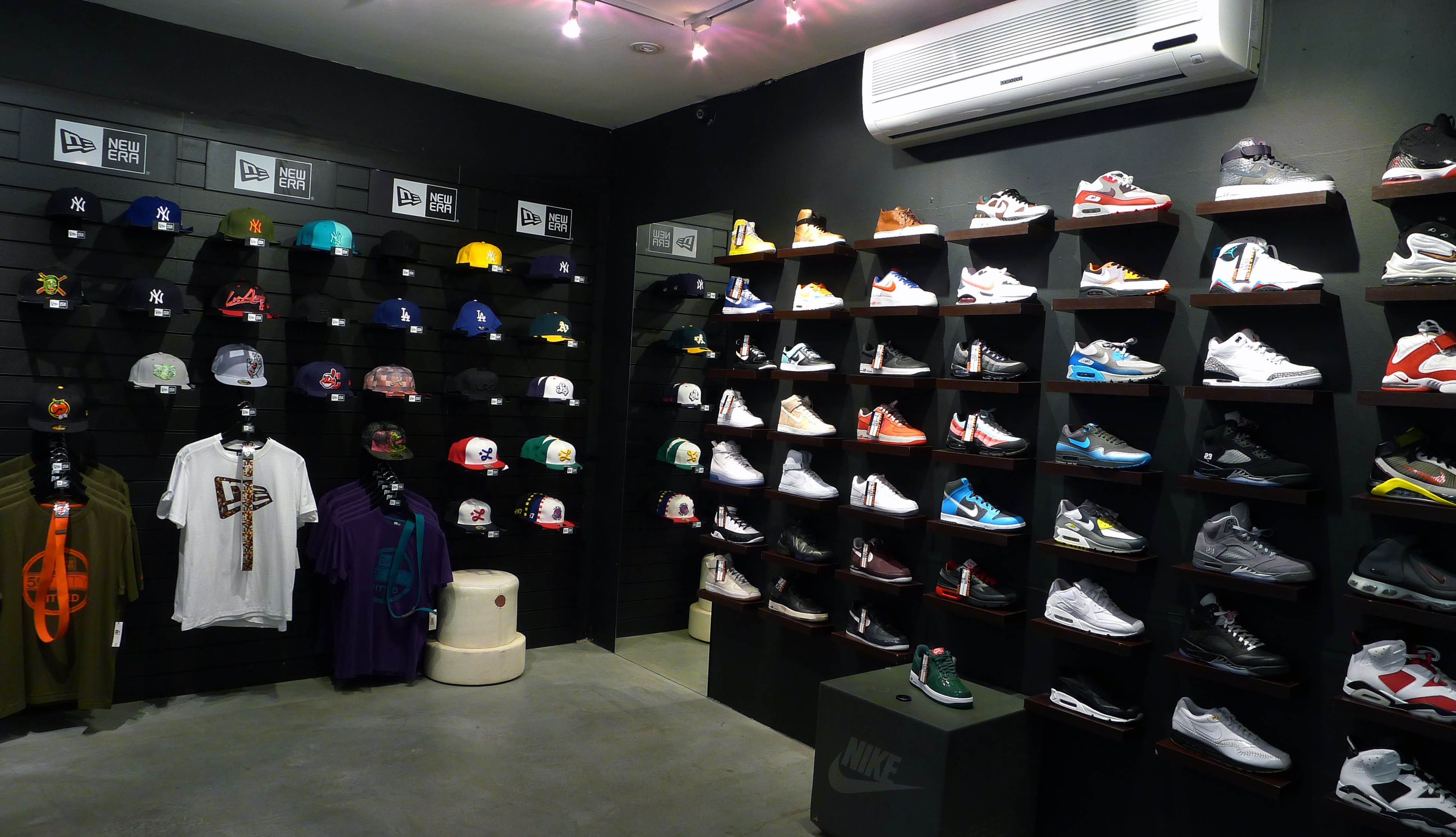 Hey all you sneakerheads, you’re not ‘in’ until you get your feet into one of the hottest sneakers that’s also got the Hip Hop world going crazy.

Let’s sneak a peek at what these are: first up is the Adidas Superstar, which was a very notable shoe in the early 80’s with Hip Hop band Run DMC dressing their feet in a pair whenever on stage or tour. This helped increase sales of the sneakers that later led to the first ever endorsement deal being made between the hip hop artists and major corporation, Adidas. Under the Nike umbrella are the brands Nike Dunk and ACG Goadome sneakers as well as the Nike Air Force 1 sneakers, which come in three different styles mid, low and high depending on the placement of the Velcro strap on the shoe, available in either solid black or white.

The Nike Cortez was the brand’s first track shoe that was also known to have set standards for all running shoes due to its comfort and durability. The sneaker was released at the peak of the 1972 Olympics, which increased sales due to a rapid interest by the public. Then there’s the Nike Foamposite, a sneaker known for its futuristic look, which many sneaker designers still try to achieve. The Air Max 95, a sneaker associated with rappers The Game, Gucci Mane, Waka Flocka Flame and Eminem. Then the Air Yeezy II Red October – this official sneaker is part of the third edition of the first ever non-athlete collaboration project between Nike and rapper Kanye West. More of Nikes hottest sneakers to get your feet in are the Air Jordan’s a signature shoe series by retired basketball player Michael Jordan, which were made popular during his NBA career. Other editions from the Air Jordan line which are hot this season are the Air Jordan’s I, III, VII and XI. Furthermore, a sneaker, which is a legend in its own right, is the All Star Chuck Taylor Converse sneaker.  The sneaker is quite popular with American rapper Wiz Khalifa who has referenced the shoe in multiple songs.

Under the Reebok brand you can’t be caught without a pair of Reebok Mid Question and Reebok Pump Twilight Zone sneakers this season, as it’s the brand that’s attracted many A-list rappers such as rapper Jay Z, who also became the first non-athlete to get a signature shoe called ‘The S. Carter Collection’ which became the fastest-selling shoe in the company’s history. Later on Reebok made a deal with rapper 50 Cent to release a line of ‘G-Unit’ sneakers and also recently the brand’s been associated with Alicia Keys who’s also gone as far as releasing her own signature collection of sneakers with Reebok. More fly kicks this season are the Puma Clyde – the first signature basketball shoe and the Vans Classic Slip-ons made popular by skateboarders and BMX riders in 1976. What is evident is that sneakers, love or hate them, are not going anywhere anytime soon especially with them constantly being rebranded. Go out there, own a pair and in turn get some serious street credibility.

Article by Eda Rose    click to view her profile 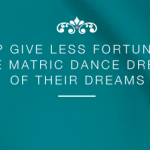 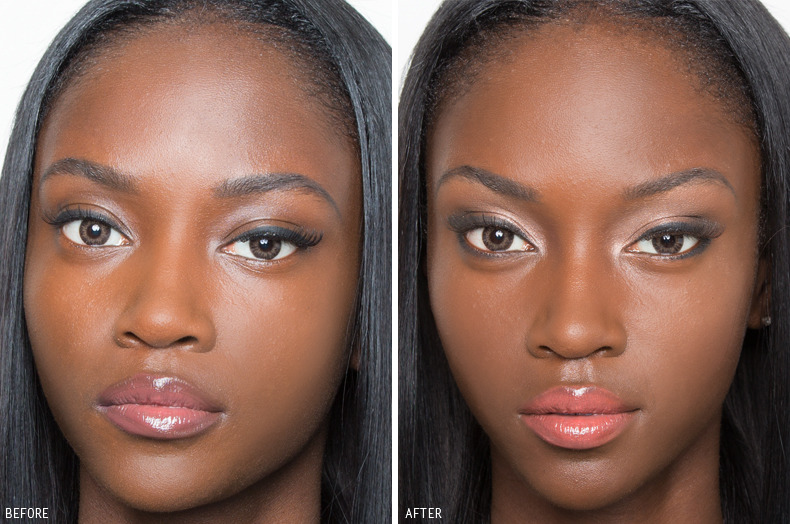 THE ART OF CONTOURING 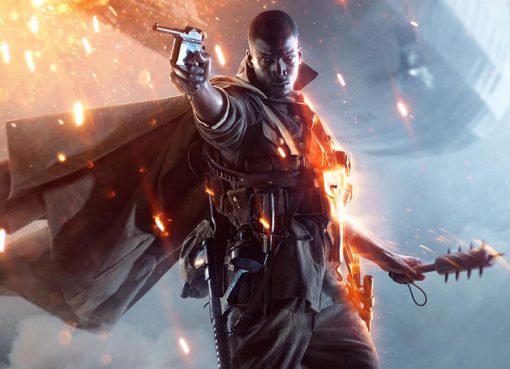 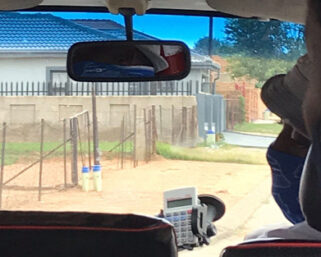 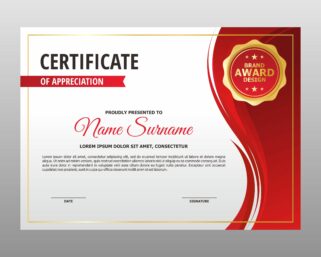