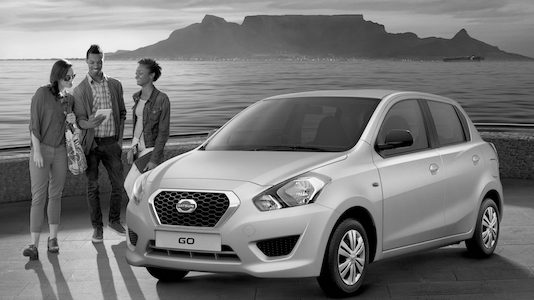 The importance of mobility and the ability to commute easily, should never be underestimated. As factors in assisting South African youth gain employment and take their ultimate places in a market-driven economy, says Datsun South Africa.

With the focus this month on South Africa’s youth, it is important to consider their role in society and the challenges they face. Enabling mobility is a key factor in assisting them, says Des Fenner, General Manager of Datsun South Africa.

“We live in a country where we are wrestling with the provision of integrated public transport systems. Part of this challenge is the long distances between places like city centres, tertiary education institutions, townships and suburbs. For many South Africans, this equates to lengthy commutes, requiring several changes of buses, taxis and trains.”

“With commutes of four hours a day or more being common, the motor car is more than a convenience; it is a life-changing acquisition that provides opportunities to join the economic mainstream and participate fully in building the fabric of the nation.” 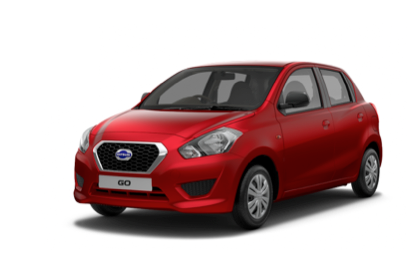 For many, especially the younger generation, the challenge of getting mobile is often hampered by cost. The average sticker prices of medium-priced cars are now rising at rates that exceed inflation, and place a strain on the financial resources of young would-be drivers.

“Like most motorists, the younger driver is looking for affordable motoring without sacrificing the excitement and benefits of buying a brand new car.”

“As more young people look to avoid the inconvenient, time-sapping long commutes in South Africa, they will look to cars in the A-segment that offer high levels of modern styling, comfort, economy and affordable maintenance costs. We expect that, as the segment attracts new generations of buyers, that the Datsun GO, GO+ and GO+ Panel Van will be seriously considered by drivers,” says Mr Fenner. 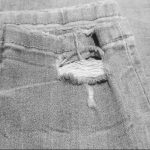 Rough around the edges 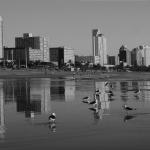 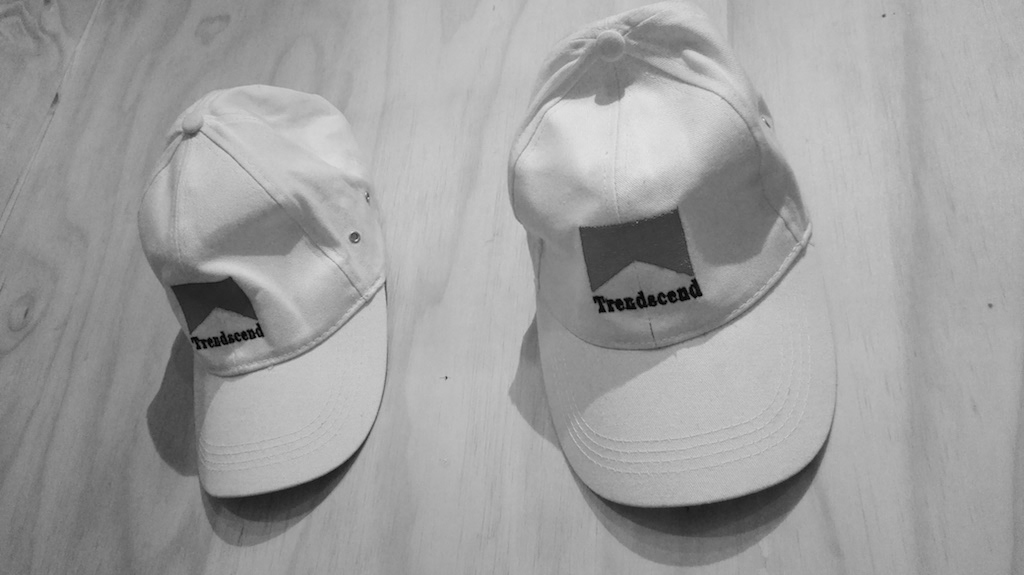 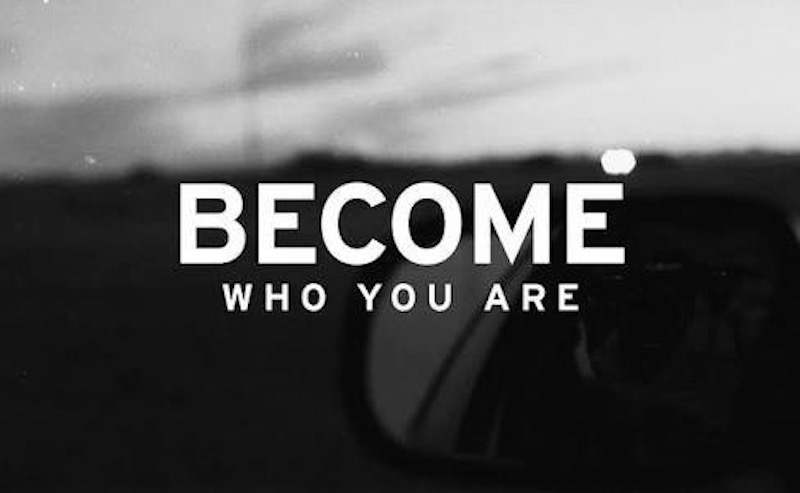 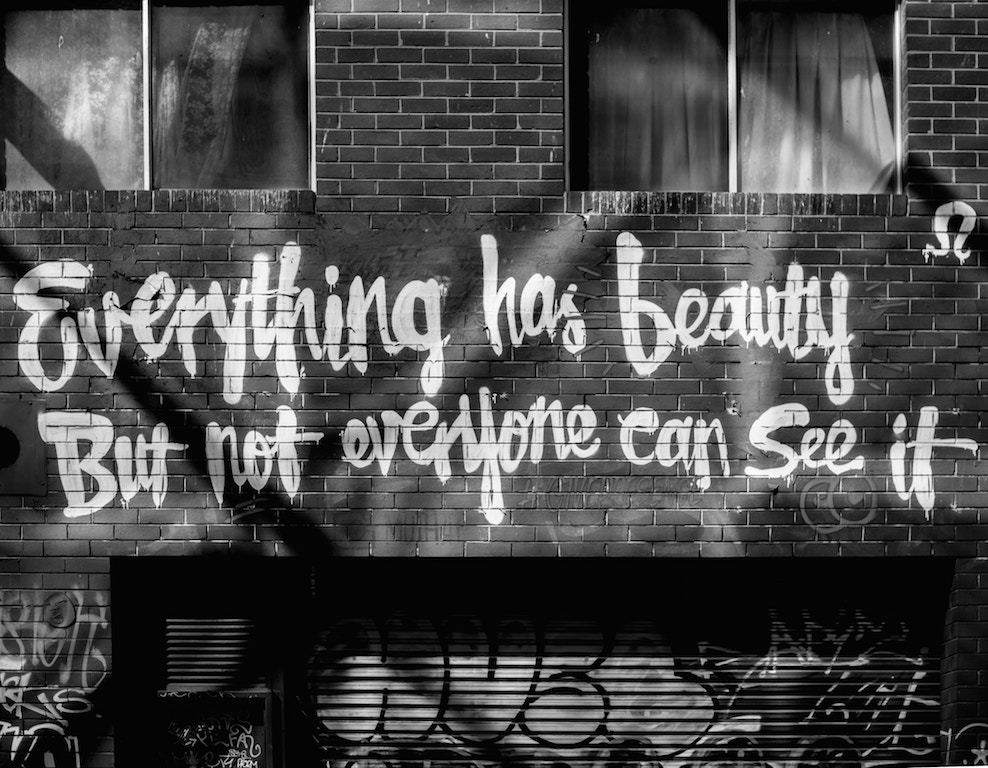 Youth: Unconventional is beautiful in fashion 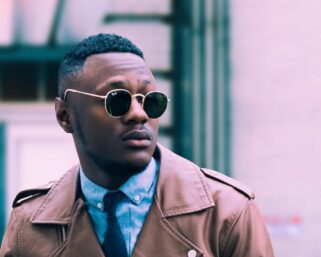 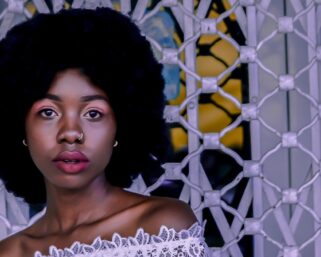 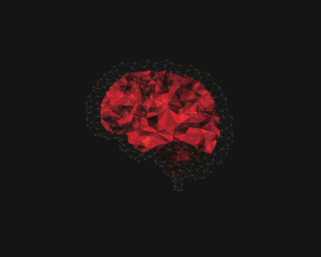 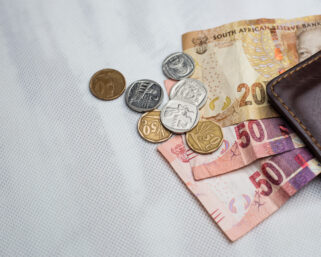